Recently, businessman Nguyen Hoai Nam and investors in Vietnam announced that they would officially stop the financial investment in the Sarajevo Football Club due to the impacts of the Covid-19 pandemic.

Entrepreneur Nguyen Hoai Nam and investors in Vietnam have officially announced the termination of their investment in the Sarajevo Football Club - the leading team in the football of Bosnia & Herzegovina village - a country in Southeast Europe on the Balkan peninsula due to the massive impacts of the Covid-19 pandemic on the global economy and sports in general, especially football, economic and sports exchanges between the two countries Vietnam - Bosnia in particular.

The remarkable winnings and the connecting aspiration through the ball

The domestic and international media have been very interested in the fact that businessman Nguyen Hoai Nam, a professional investor with many famous M&A deals, became the major shareholder of the Sarajevo Football Club from the beginning of 2019. During three years of accompanying the Sarajevo team as the club president, businessman Nguyen Hoai Nam and investors have made very positive changes such as new investments, helping the team get into championships, and won the National Cup twice. They also participated in Europe's most prestigious tournament - the Champions League, and during that time, the team had set their best record in the 75-year history of the club. 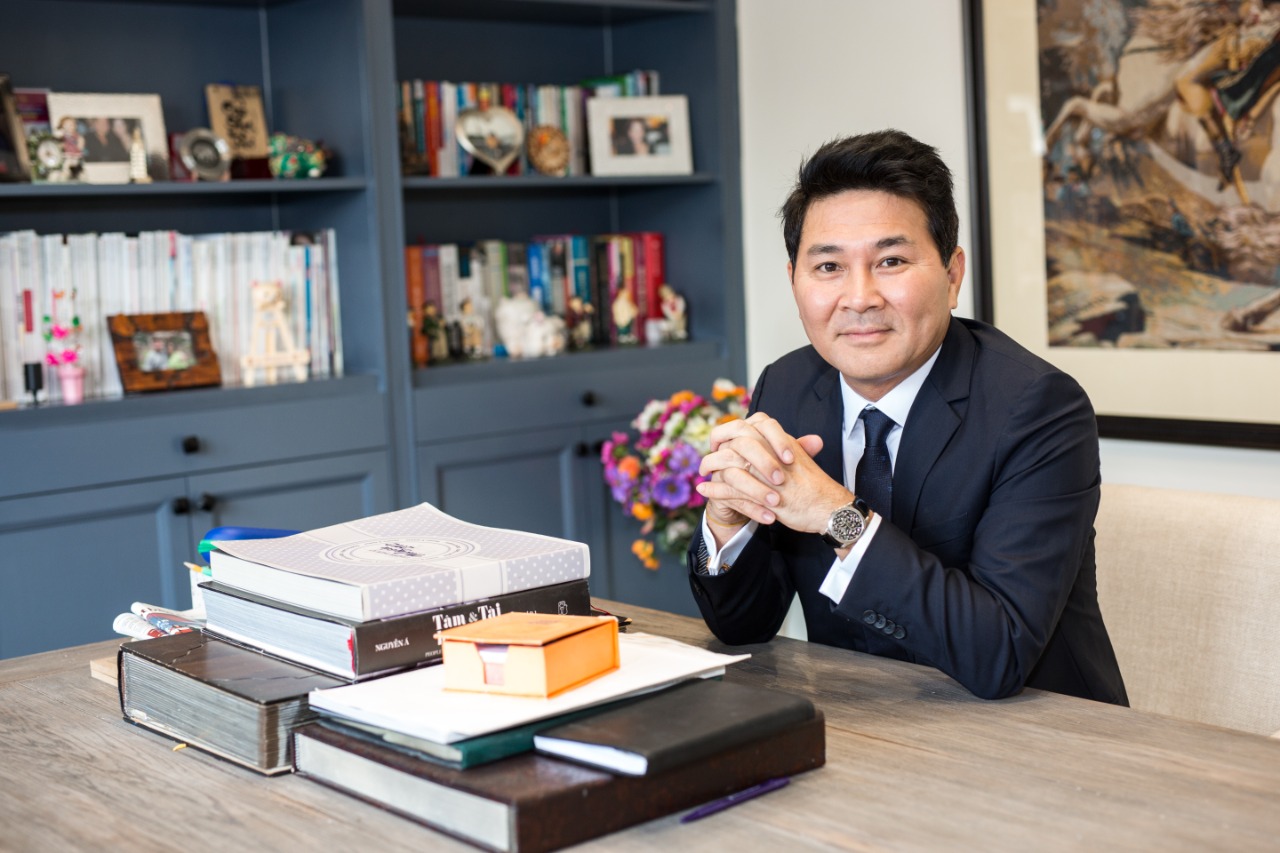 As an entrepreneur with a passion for football, Nguyen Hoai Nam had the aspiration not only to bring Vietnamese football to Southeast Asia but also to bring it to the world. With big dreams and intentions to be a bridge to connect, exchange, and learn from young teams between Vietnam and Bosnia, he wishes to bring the players of Sarajevo back to participate in the V League in Vietnam as well as bringing some top Vietnamese players such as Cong Phuong, Quang Hai, to join the Sarajevo Club through as a gateway to European tournaments.

Everything is closed down due to the impact of Covid-19.

When deciding to invest in the Sarajevo Football Club, businessman Nguyen Hoai Nam and investors wanted to promote commercial activities between the two countries through investment. In addition, there is a desire to reach out the Vietnamese football to the world, creating a bridge to exchange between football players of Vietnam and Sarajevo. However, in the backdrop of the Covid-19 pandemic with the unpredictable developments, leading to other unfavorable conditions such as the immigration factors, flight cancellations make the financial problems, investment plans of businessman Nguyen Hoai Nam and Vietnamese investors have not achieved the expectation.

From the perspective of a professional investor, the decision of Mr.Nam and investors to stop investing in the Sarajevo team is a sad but necessary decision at this time, to preserve the quality of investment activities, avoiding damage, and at the same time creating conditions for the Sarajevo Football Club to take the initiative in the following work as well as finding appropriate new directions in this period. 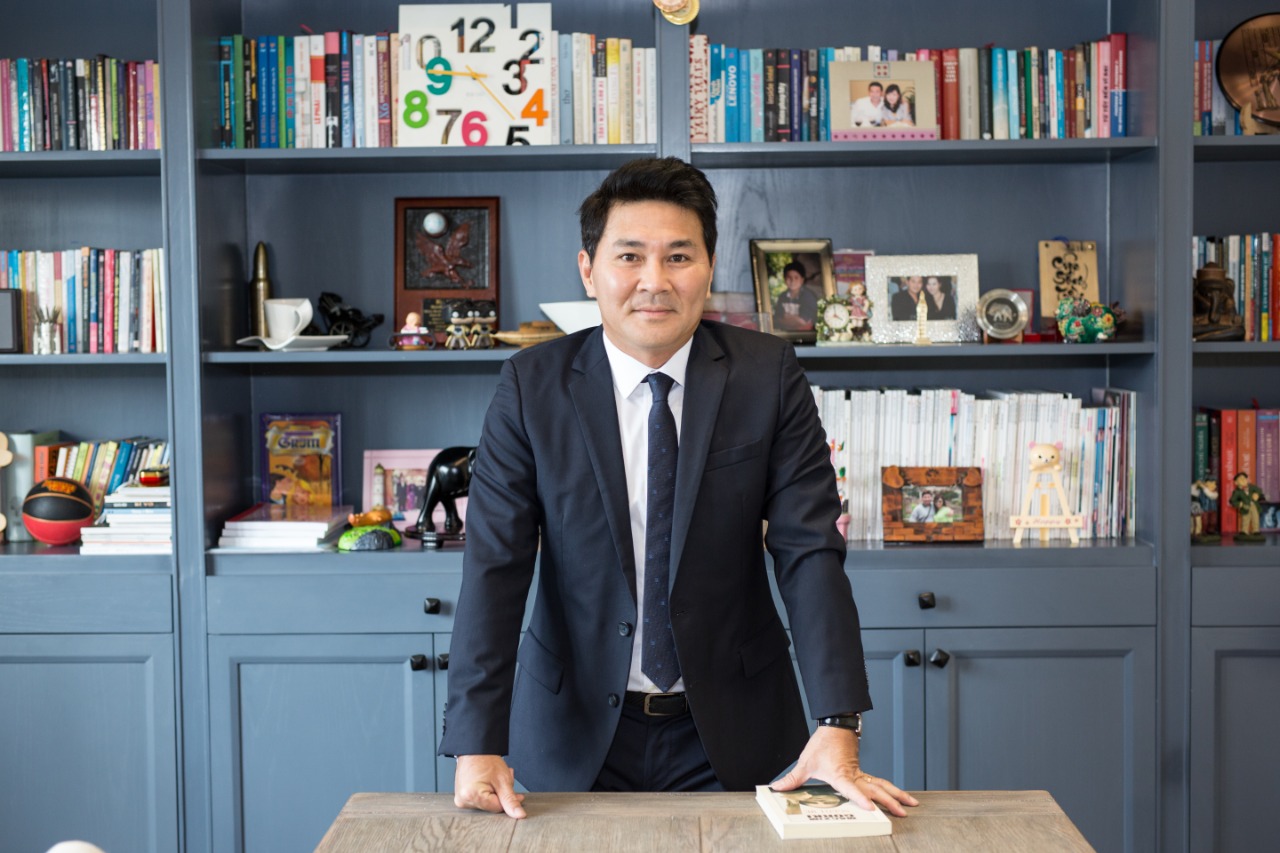 Sports need to have events, festivals, activities of sponsors. When sports do not achieve those things, the termination of investing is a wise decision and must be carried out."It is such regret for me to stop investing in the Sarajevo football team. But in the current context, in the past three years, many activities unable to implement, particularly the sports exchanges. There's nothing we can do when there are no flights, no spectators, no advertising revenue, no tickets, and everything is unpredictable. Meanwhile, foreign partners account for 40%, three years now, they have not been able to fulfill their financial obligation along with others. Therefore, the Vietnamese investors face many difficulties and fall into the passive positions" - businessman Nguyen Hoai Nam said.

Previously, at the beginning of June 2021, Mr. Nam sent an information letter to the club about stopping investment for them to settle up. However, to carry out the remaining procedures, Mr. Nam and the Vietnamese investors need to work with the Football Association of Bosnia and Herzegovina to complete the process. 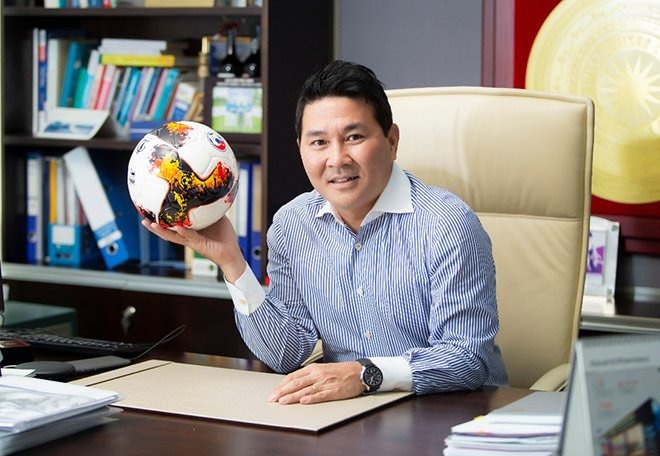 During three years with the club, with the football fans of Sarajevo, Mr. Nam has visited Sarajevo many times with his family. “If I could talk to Sarajevo fans, I must say that we are very sorry because our earth is changing so fast, economic theories, human predictions catch up. Therefore, I think there is no other way. Not only the Sarajevo Club, but I believe many sports clubs around the world are also facing difficulties” – businessman Nguyen Hoai Nam shared.

Although being adored and "deeply attached" with the Bosnian football team, from an investor perspective, Mr. Nam and his associates could do nothing more, the termination of investing was necessary.

“I am heartbroken and have not slept for almost a month. It was such a big dream that I could not fulfill it, and it could be said to be closed unexpectedly. But with the love of football in general, the love of Vietnamese football and the love for Sarajevo city will never change. It is difficult to say in advance, but I believe that if I return to football, to any club, when things are much better, everything changes, I will still choose Sarajevo "- Mr. Nam shared. 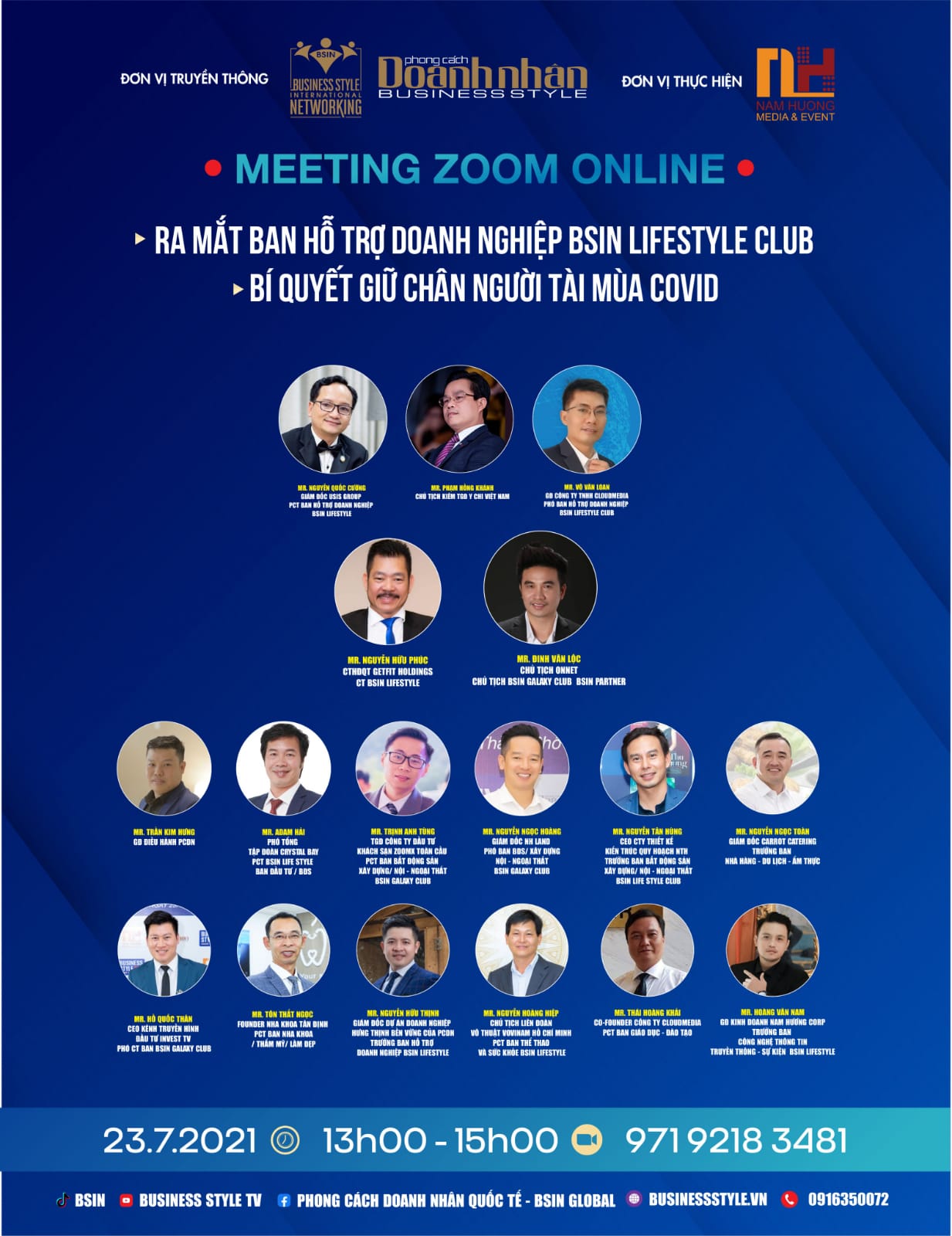 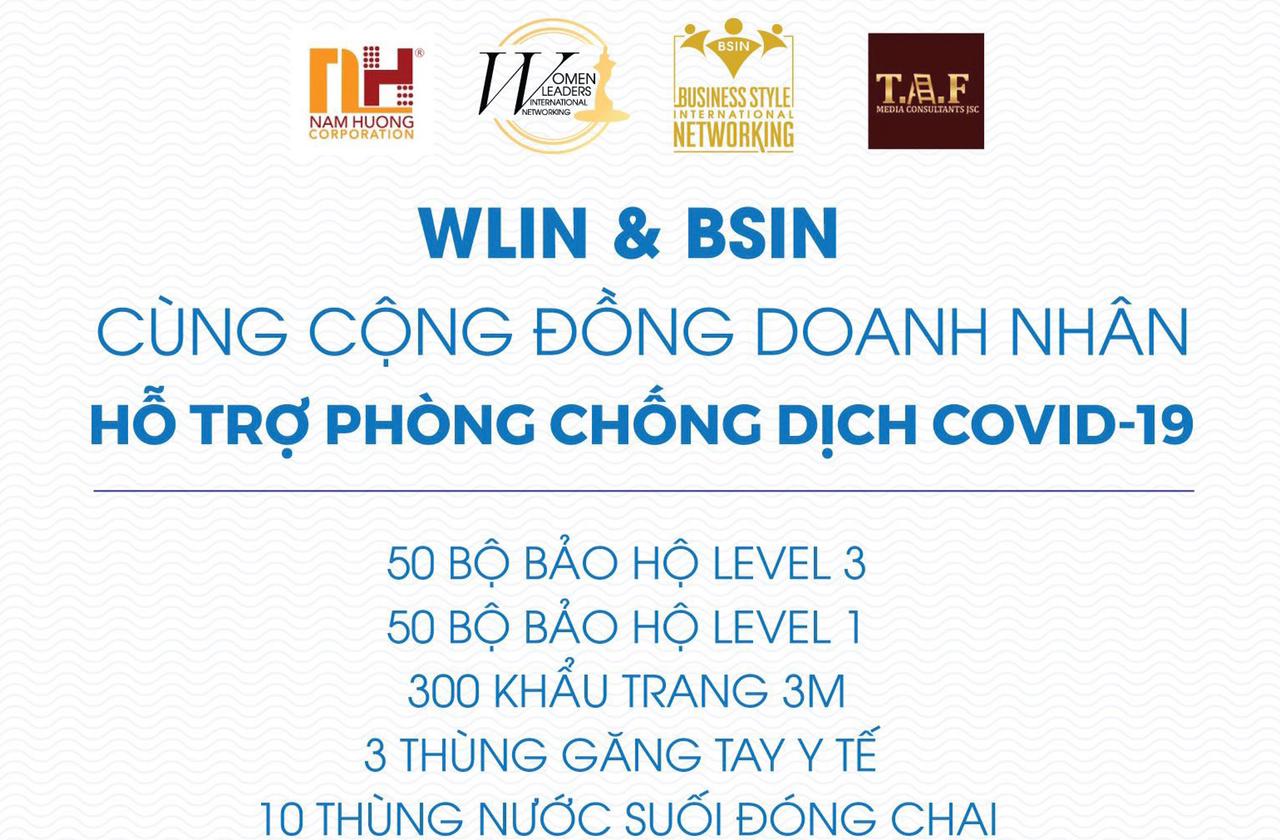 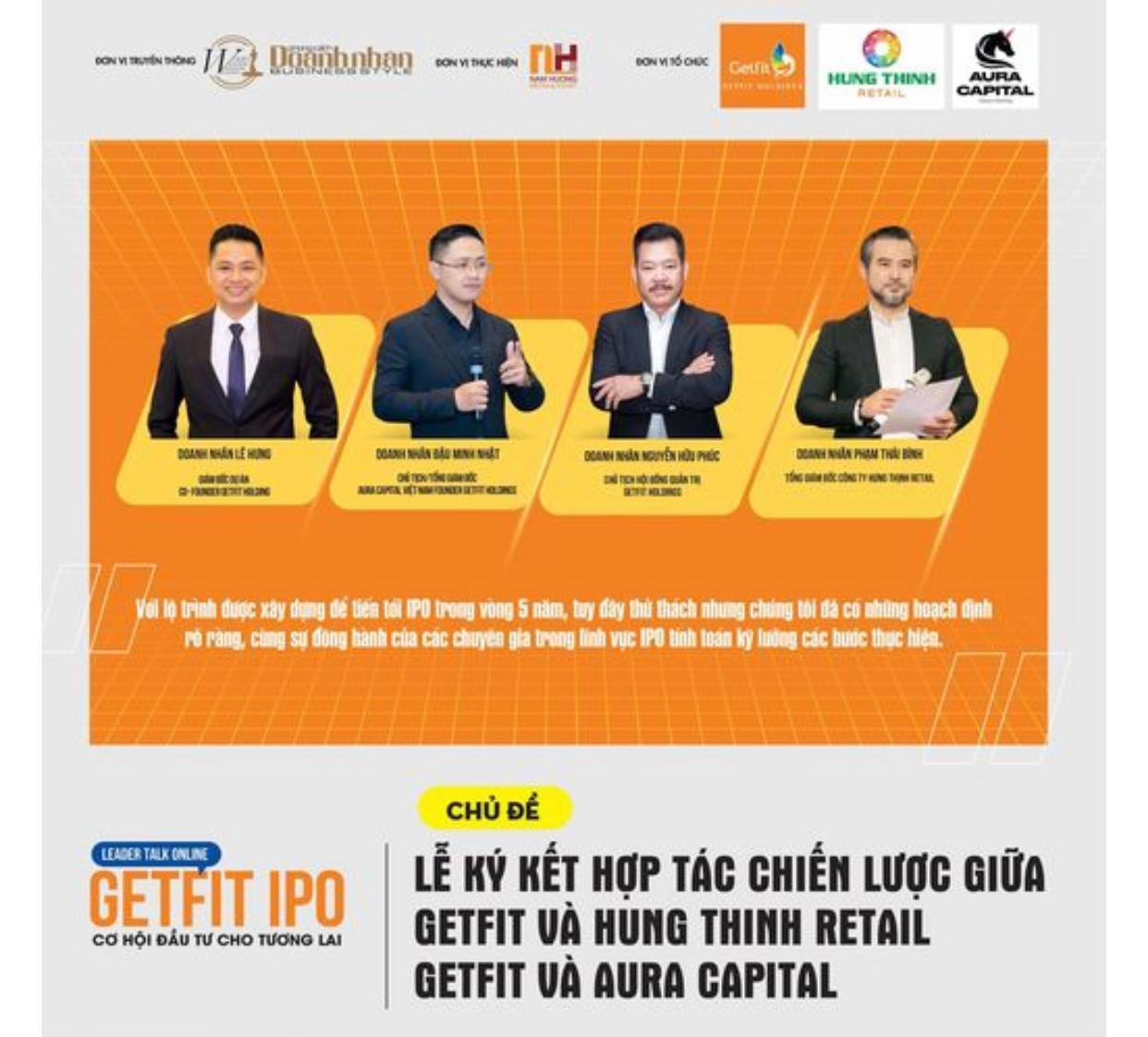 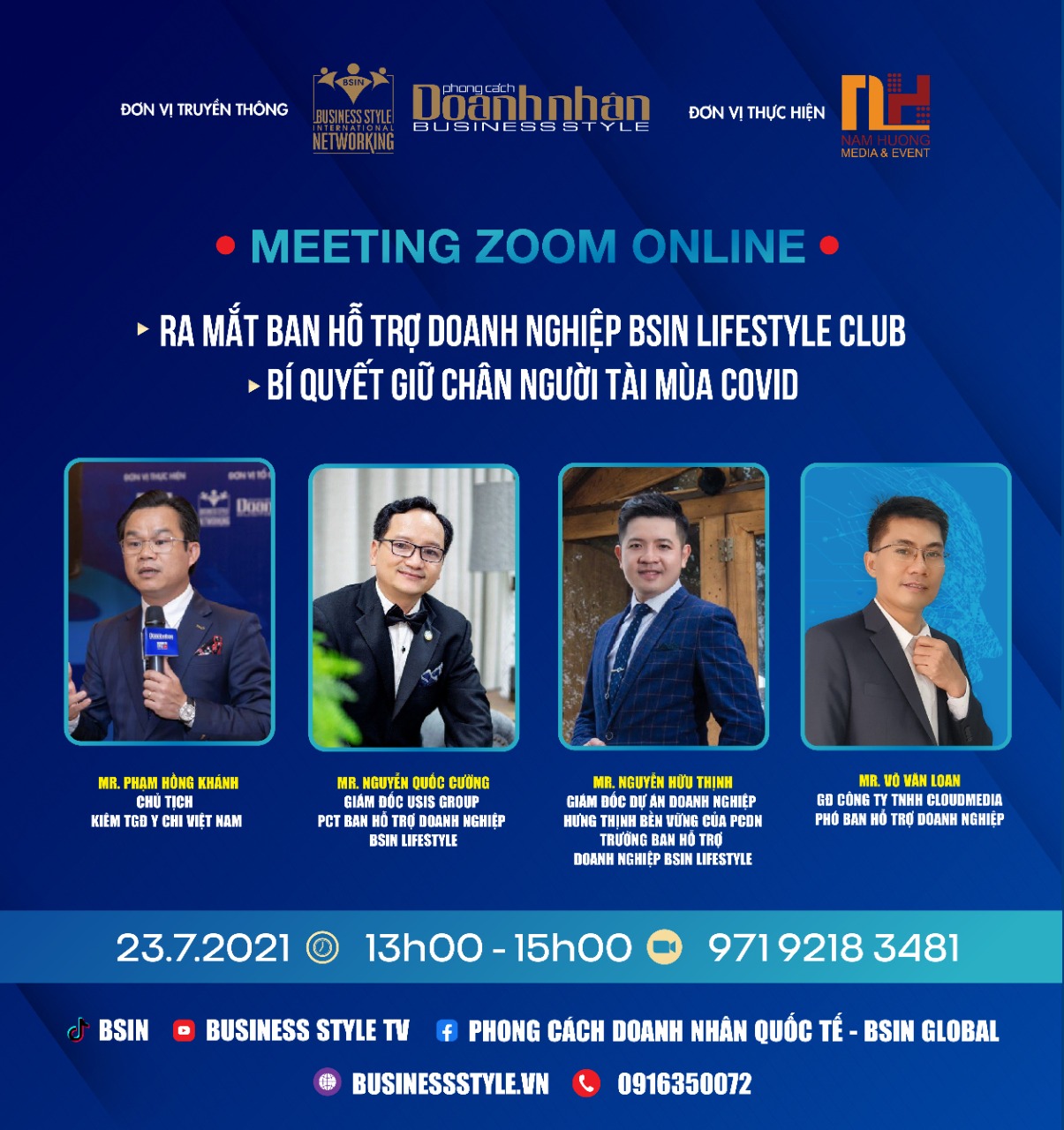 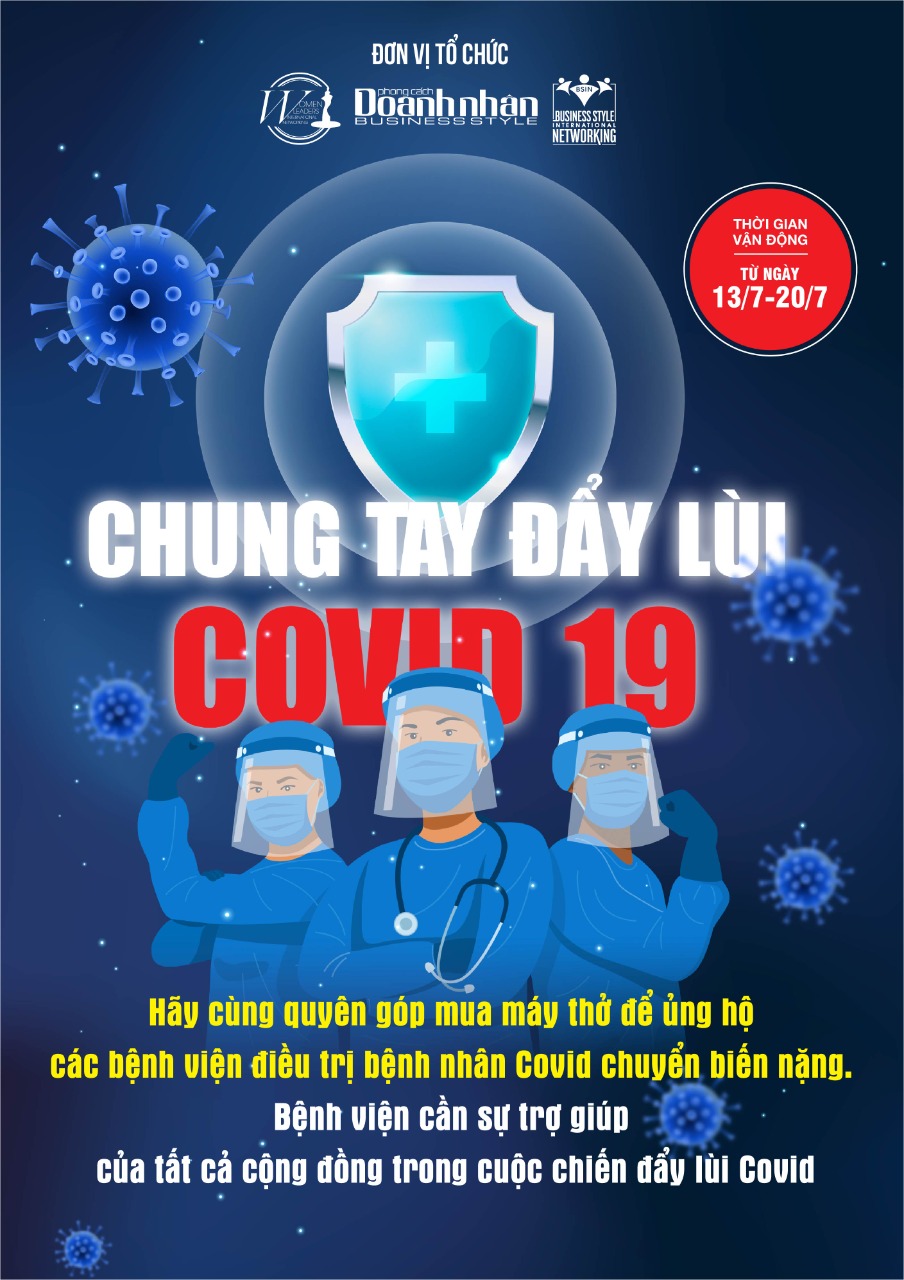 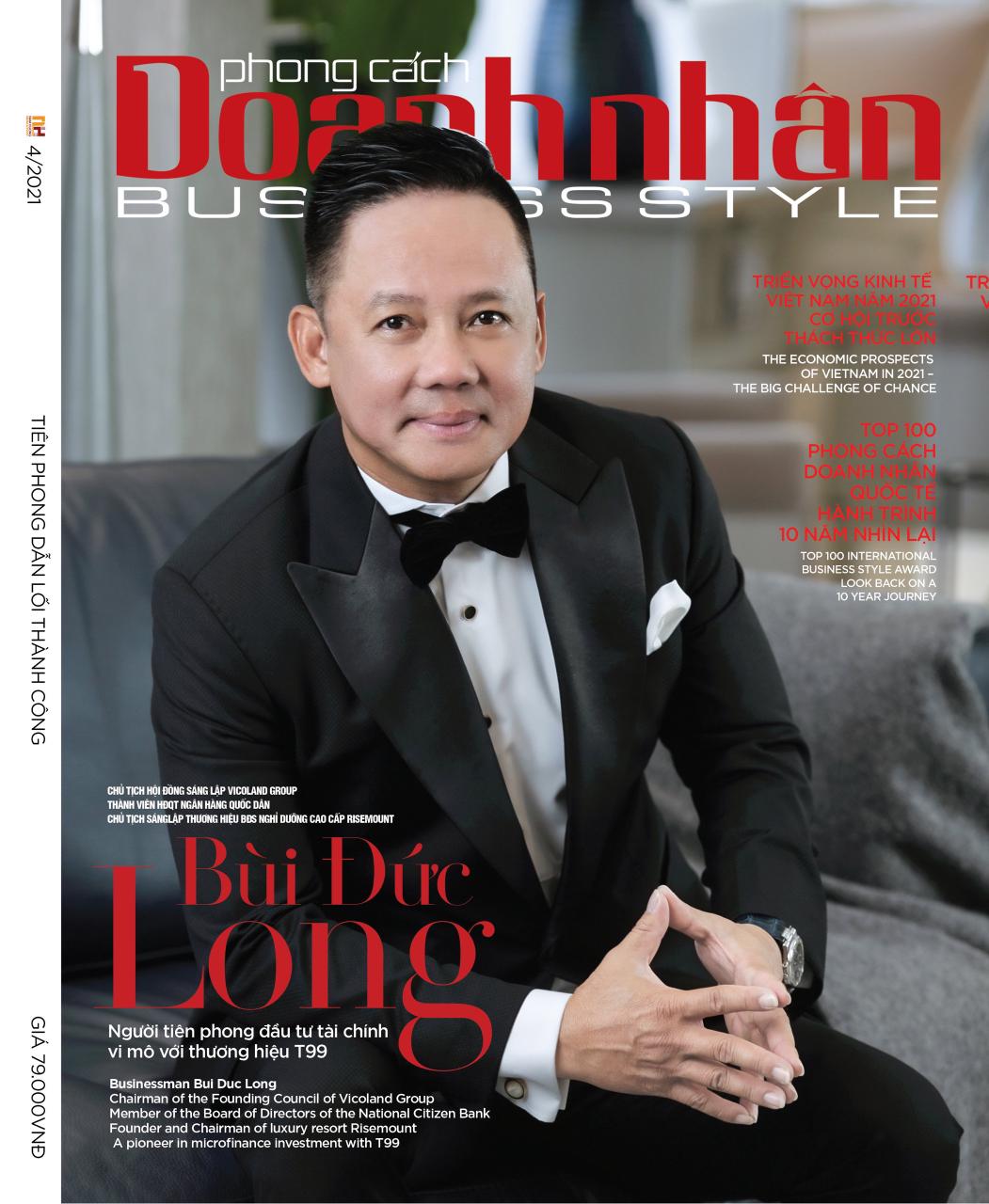 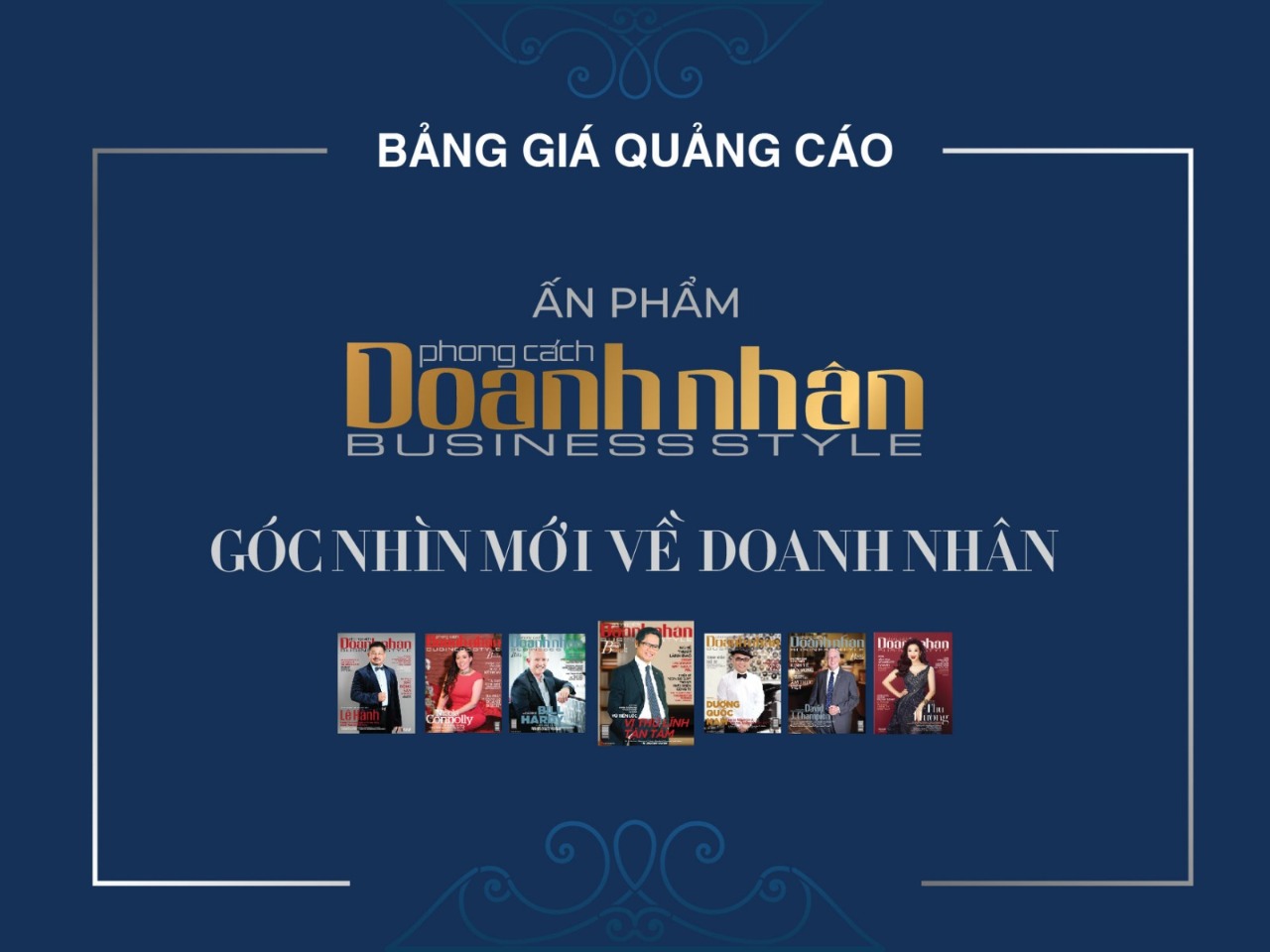